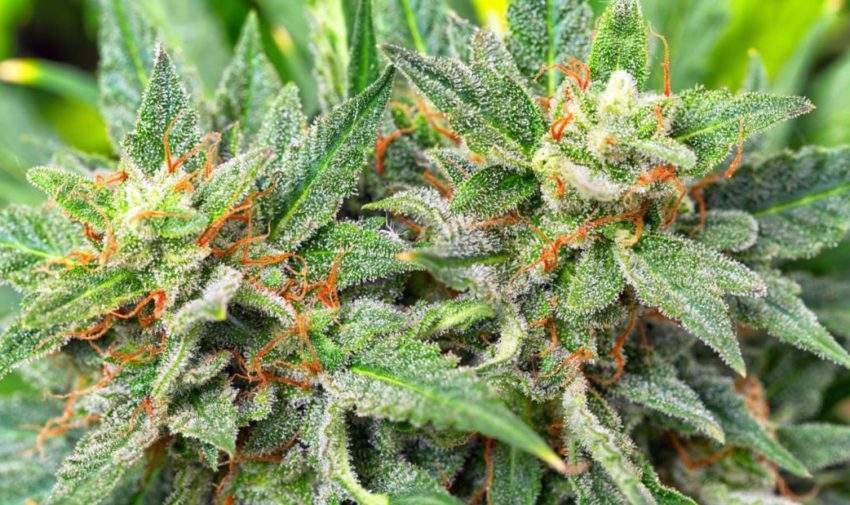 The age old question…what is the difference between Indica and Sativa?

It can all get a little confusing. For what feels like a very long time Sativa and Indica have been used to quantify the experience the plant matter would offer but since the science community got its hands into the mix we’ve moved further away from these terms. I’ll give you the coles notes.

Let me start off by admitting that yes, I am a Swede and in saying that I admit to constantly drawing attention to all things great that Sweden has produced. That said I had no idea I’d discover the link between Cannabis and Sweden. Many, many years ago (in 1753) the term Cannabis Sativa L. was coined by a Swedish botanist named Carl Linnaeus. This term described the fibre producing hemp variety commonly found in Europe. The classification for Indica followed in 1785 by the French naturalist Jean-Baptiste Lamarck when he noted that the species he’d acquired from India was less appealing for fiber but better suited as an intoxicant than the varietal Linnaeus had classified.

Over time this changed.  Cannabis Sativa L. became known as hemp, and Indica and Sativa both described THC bearing varieties one shorter and denser (Indica) and one taller and more sparse (sativa).  The Sativa plants had a taller and more willowy profile while the Indica plants were shorter and denser. Shortly after growing for resale became a thing hybrids of all sorts evolved and today most flowers you will encounter will be a hybrid variety.

It has long been understood that Sativa will give you energy while Indica will be more relaxing and hybrids somewhere around the middle, but it’s now know that some Sativas can be relaxing, while some Indicas can be energetic. This comes down to Terpenes-the essential oils of Cannabis- facilitate to modulate the way we experience each strain. Terpenes and the amount of THC consumed will determine your outcome. I could go deeper but terpenes deserve a blog of their own and I just happen to be working on one!

In the future cannabis classifications will no doubt be more about terpene profiles and feelings than the old Indica and Sativa labels, but then again the old terms may just hang in there as language can be sticky and there is so much information to absorb in the Cannabis space that we need some familiar terminology to carry us through.